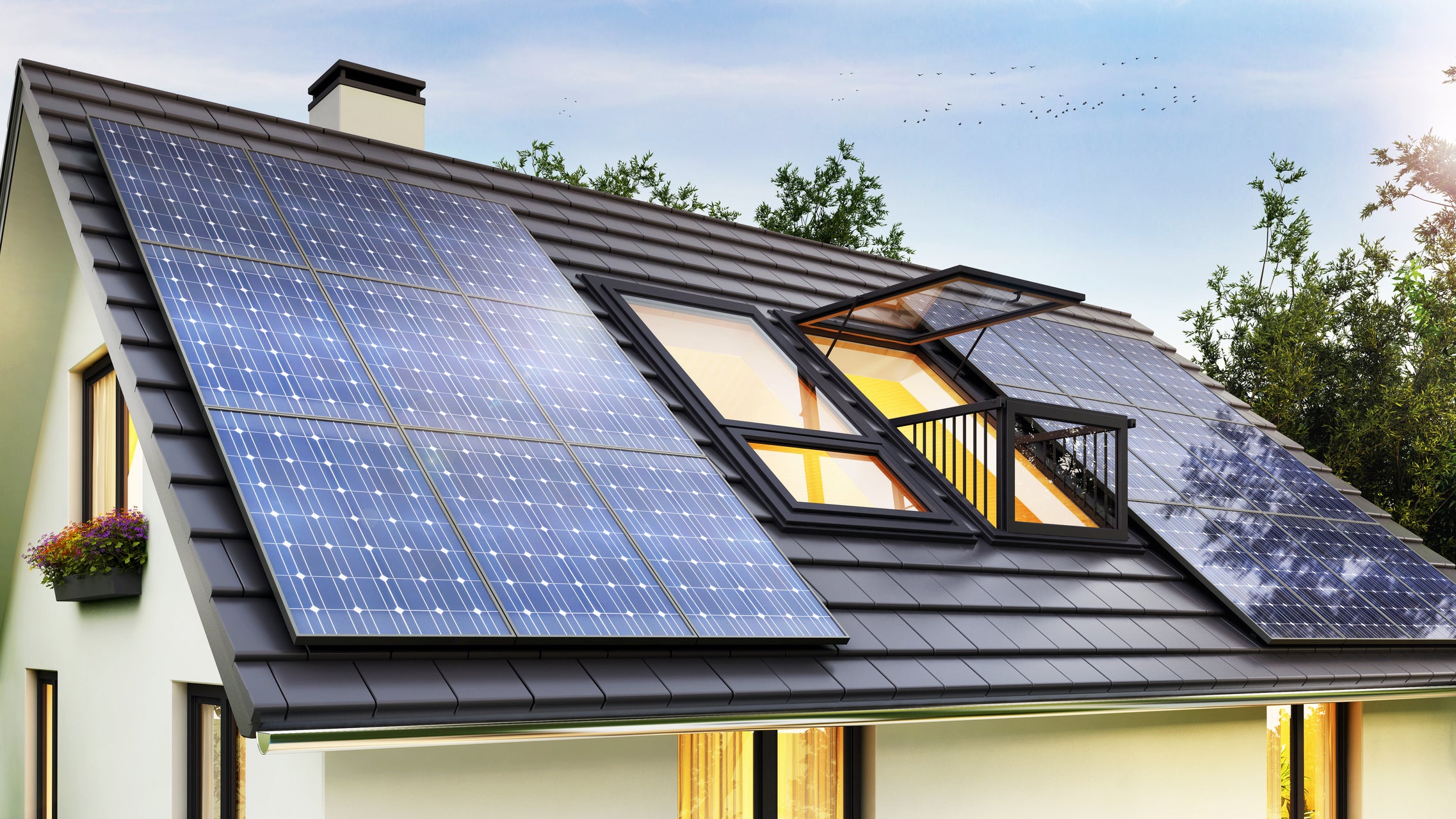 As Solar becomes more popular, an increasing number of homeowners are debating whether the investment is worthwhile. Some solar companies make it more difficult for homeowners to make a firm decision. These companies focus more on the enormous cash they will make. These occasionally compel homeowners to spend hours researching companies’ quotes and compare energy providers through online reviews to determine whether solar is a worthwhile investment.

Why go for Solar?

By examining potential benefits, homeowners can much more easily ascertain their primary reason for going solar. So, what are some of the benefits of making the switch?

Monthly savings are the primary benefit and most frequently stated reason for homeowners. Solar companies now use software to design and install solar systems that offset a customer’s entire electricity bill. Thus, homeowners may be required to pay only a small monthly fee to maintain grid connectivity with a solar system. With people’s review on Britainreviews.co.uk about solar, investing in solar will make you gain the ability to direct your money based on the monthly electricity bill savings and green initiative tax credits.

Solar energy’s second advantage is its low environmental impact. Solar panels are a widely used source of clean and renewable energy, in which it is energy generated from an infinite source. Thus, solar energy is a renewable energy source because it is based on sunlight. It is also a source of clean energy because it emits no harmful carbon dioxide.

Solar panels enable homeowners to wean themselves off coal-fired power plants and begin contributing to the environment. Indeed, each solar system installed is the equivalent of taking two cars off the road (each of which has accumulated over 150,000 miles!). Going Solar for the sake of the environment is an excellent reason to do so!

No More Increasing of Price

For you to put this benefit into perspective, electricity prices have increased by over 60% in the last two decades. Who is to say that the increase in the next two decades will not be similar, if not worse? Thus, solar energy is one of the few viable options for challenging utility companies’ monopoly over energy pricing.

The fourth advantage is a little-discussed term in the media: solar easements. Anything that enters or passes through private property is referred to as an easement. Public easements exist for power cables and sewage pipes because these are technically the city’s or the company’s property. While public lines remain on your property, their owners retain certain rights.

Solar rays, believe it or not, exhibit the same phenomenon. Solar panels generate electricity at specific times and angles. When a neighbour plants a tree or a private company builds a tall structure, they interfere with your power. If you own the solar panels, you have a legal right to the energy they generate and the ability to sue to recover it. When you own your solar, you retain ultimate control.

Increase the Value of Your Home

Finally, solar energy has the potential to increase the value of your home. Solar energy is a desirable feature for modern homebuyers. Thus, homeowners who invest in a solar system can anticipate an increase in their home’s overall value.

By weighing each of these significant solar benefits, homeowners can determine their “why” for going solar and then determine whether the investment is truly worthwhile.