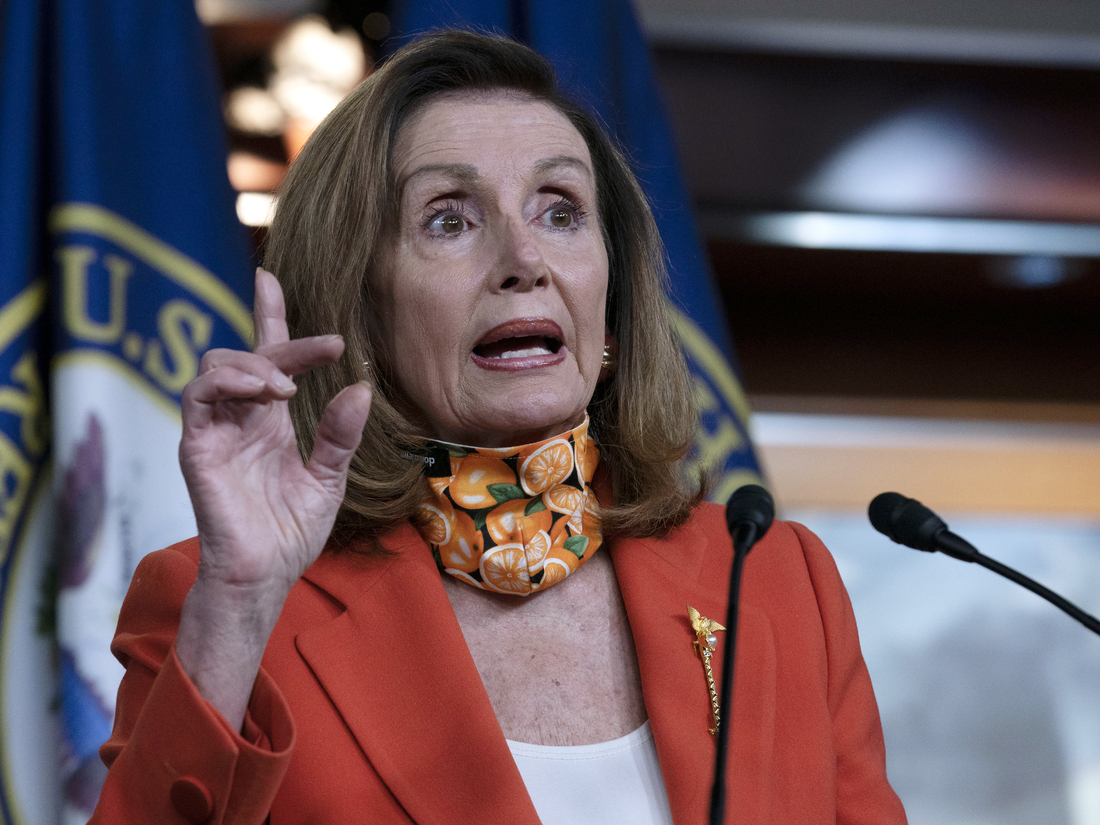 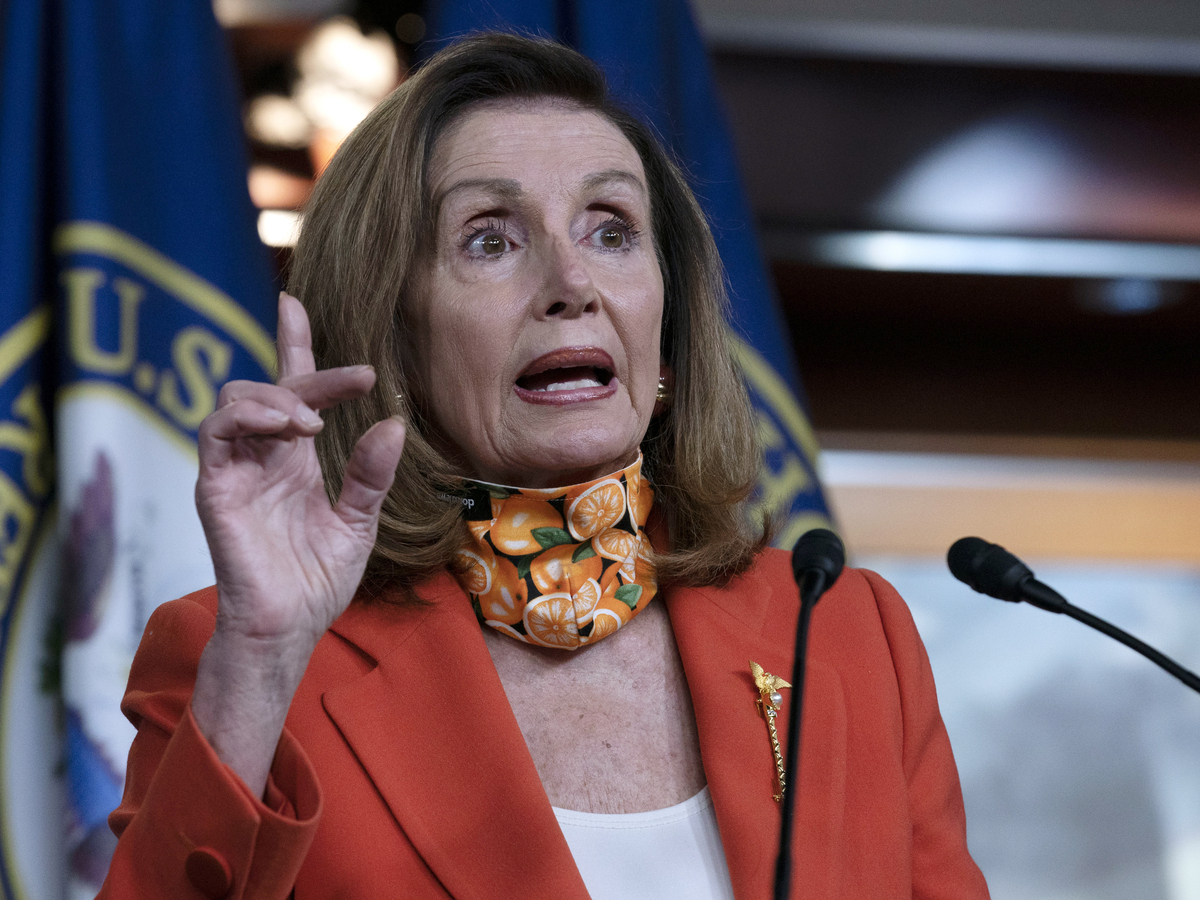 The legislation addresses many of Democrats’ top priorities, like additional money for testing and drug development, additional unemployment benefits and small business loans, that were included in the $3.4 trillion bill that passed the House in May. Some of the reduced cost comes from scaling back the duration of the benefits in order to come closer to compromise with Republicans.

Pelosi called the package an effort to follow through on the promise to work with Republicans who are seeking a narrower response.

“Democrats are making good on our promise to compromise with this updated bill, which is necessary to address the immediate health and economic crisis facing America’s working families right now,” Pelosi said in a letter to House Democrats. “We have been able to make critical additions and reduce the cost of the bill by shortening the time covered for now.”

The legislation would revive the expired $600 additional weekly federal unemployment benefit through January and lift caps on how long people can file for unemployment.

Democrats also included another round of direct payments of $1,200 per person and $500 per dependent, money to refresh the popular Paycheck Protection Program with new money for small business loans, additional money for food security programs and $436 billion in relief for states, local governments, tribes and territories.

Republicans balked at the $3.4 trillion package that passed the House in March. Senate Majority Leader Mitch McConnell, R-Ky., has proposed his own $300 billion bill, but that legislation failed in the Senate earlier this month.

This latest House bill would cost significantly less than the earlier bill from Democrats but it still includes several items that Republicans have already rejected. One controversial provision would temporarily lift a cap on state and local tax deductions that was part of the 2017 GOP tax overhaul. Republicans also reject the idea that state governments need more money from the federal government.

Pelosi is expected to resume talks with Mnuchin this week in hopes of reaching an agreement ahead of the election in November.